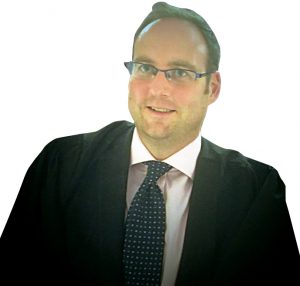 Dr Sam Beatson holds a Fellowship at the Lau China Institute, King’s College London, where he serves as a specialist in Chinese business, corporate governance and investments. Sam trained under traditional economics and finance professors to gain a doctorate with a specialism in the Chinese context.

He was awarded an MSc in Chinese language (mandarin), business and international relations from the University of Sheffield, School of East Asian Studies in 2007. Sam also speaks conversational cantonese and reads and writes Chinese characters.

His doctorate viva voce examination was passed in January 2015 and confirmation of the award of the degree of doctor of philosophy (Ph.D.) the following month. Sam has spent 6 months on various occasions at the University of Hong Kong as a visiting scholar to the School of Business.

Link to academic profile (opens in a new tab)

Research and Papers (these will be linked to in future)